Changing in Climate; 'Its the Alarm - Time to wakeup and Act now'

The long-term change in the global weather pattern, earth’s temperature, and climate are referred to as climate change. Although some such changes are natural, human activities have been the primary driver of climate change since the 1800s, attributed to the burning of fossil fuels (like coal, oil, and gas), which produces heat-trapping gases. Every country on the planet is affected by global climate change. Changing weather patterns, rising sea levels and severe weather events are becoming more frequent which is causing the destabilization of national economies and endangerment of people's lives. 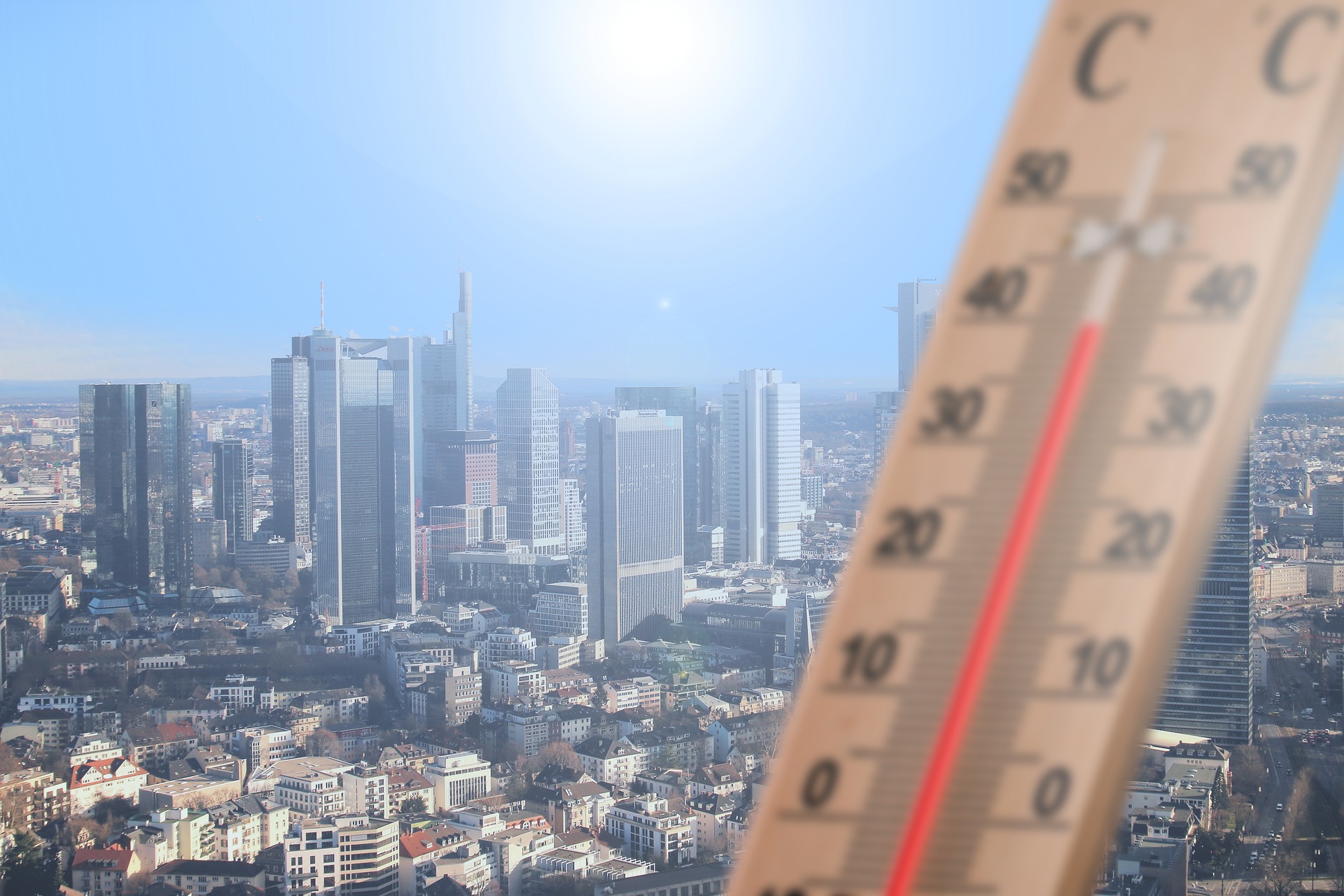 For all, we know that global warming has caused considerable disastrous consequences. Sea levels have risen due to the melting of the polar ice caps. Glaciers, which are a key source of freshwater, have also been diminished because of global warming. Similarly, it has a serious impact on biodiversity; several plants and animals have gone extinct because of the changing weather and rising temperatures. Its negative effects can also be observed in the biodiversity of Nepal. In the past few years, farmers have witnessed that in some of the years the monsoon onset was too early, while in some the arrival of the monsoon was a little late. This unpredictability in the weather pattern has wreaked havoc on Nepal's fledgling economy, which is heavily reliant on agriculture. In comparison to the previous few years, the number of individuals who died prematurely because of natural disasters such as floods, landslides, and other natural disasters has grown in recent years. Hence, there is no doubt that Climate change is fuelling natural disasters all around the world causing irreparable harm, irreversible loss, and threat to all humankind. 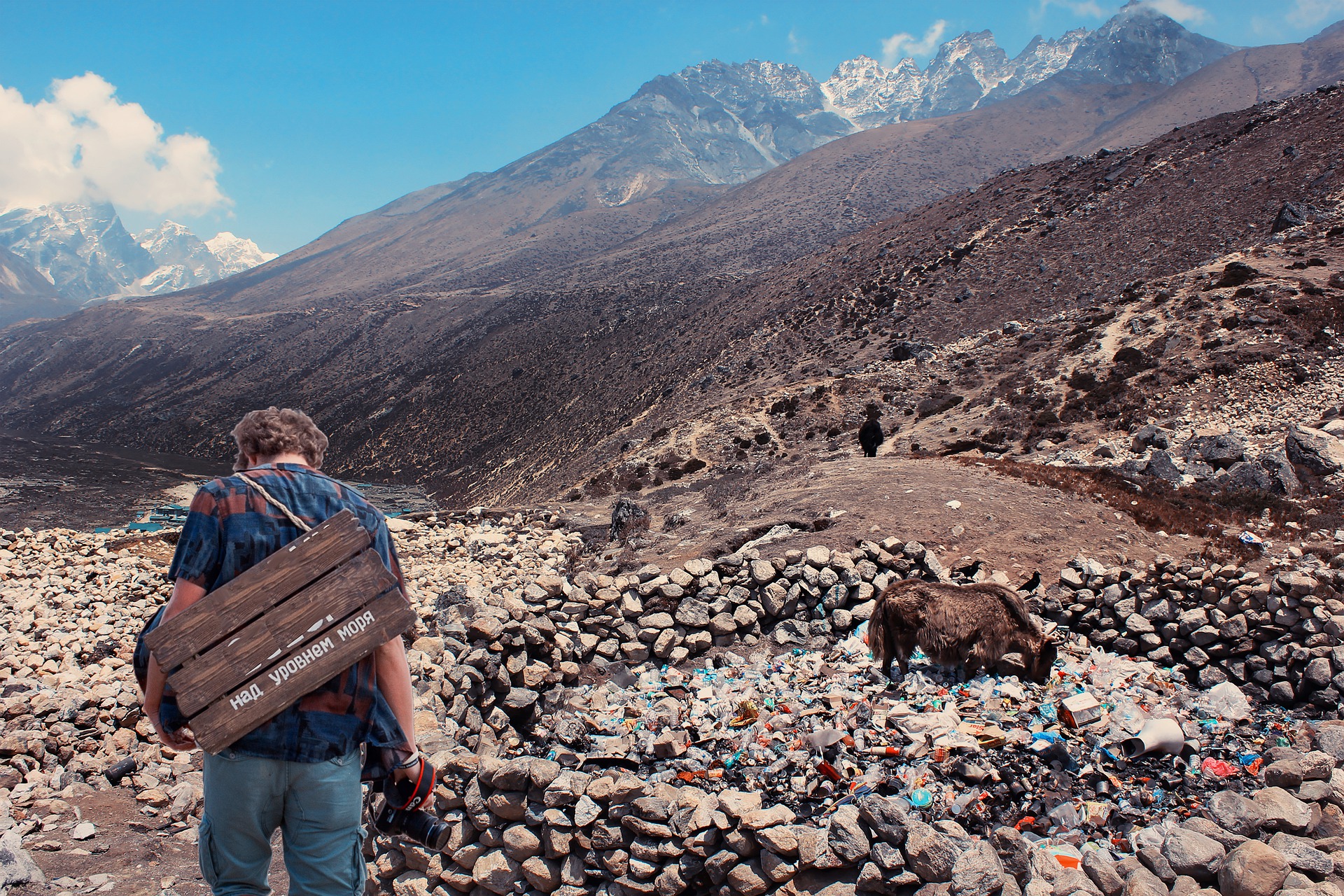 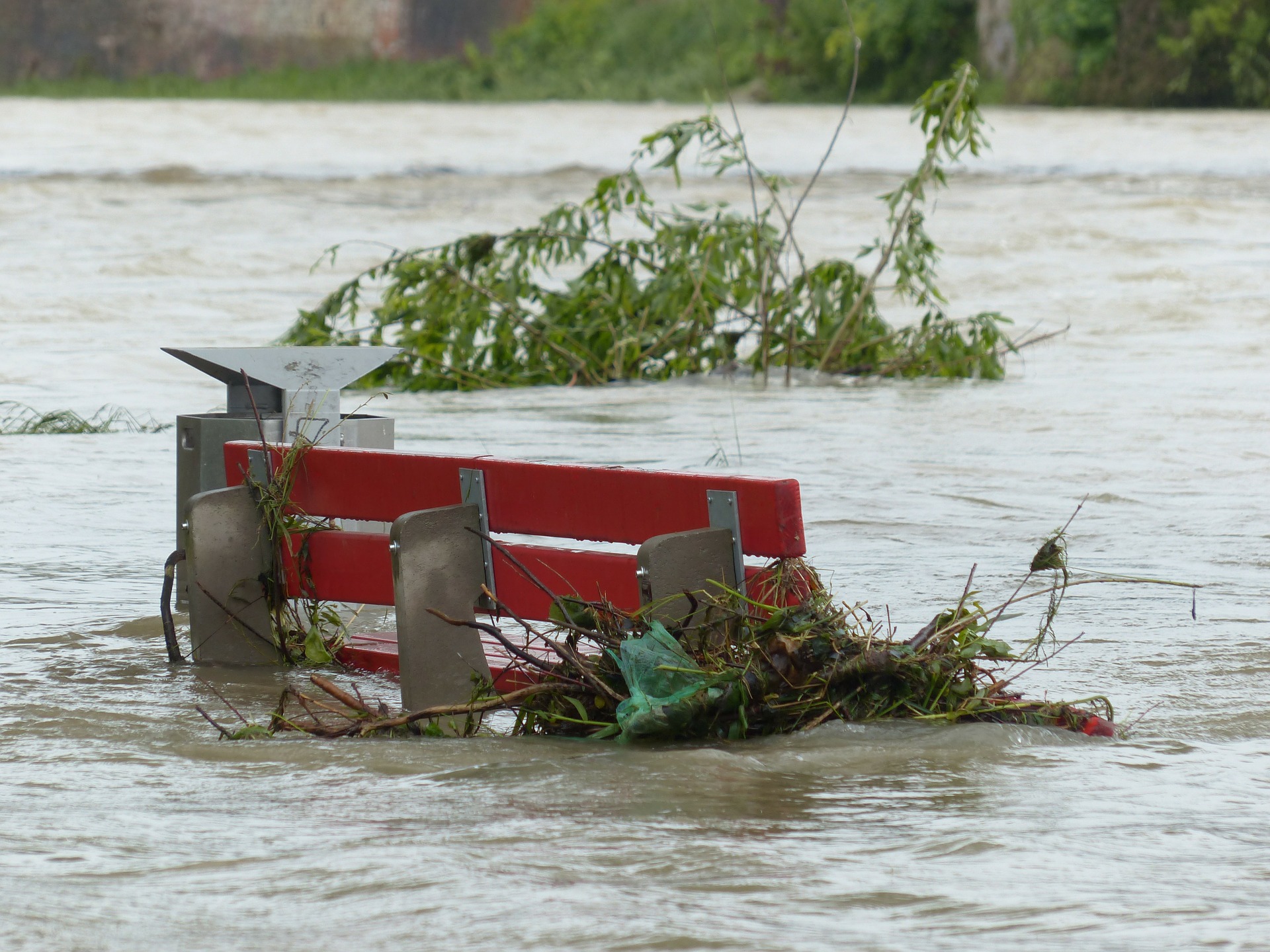 Ultimately, to rescue the globe from climate change and its various direct and indirect repercussions, a global effort is required. The governments of all countries must work to advance the global fight against climate change, enacting measures to attempt to avert future environmental degradation.